CDP explosives are intimate combinations of dry ice (frozen carbon dioxide), and reducing agents such as magnesium and aluminum.  Other materials, such as boron and silicon, may be added to augment the detonation.  CDP formulations are nitrogen-free carbon producing explosives that detonate with tremendous force, causing 50% – 70% of the mass to be converted into fine powders with remarkable properties.

EnviroDiamond’s priority is to produce CDP Abrasives, which are premium powders that are ideal for grinding and polishing in the manufacturing industry.  This is achieved by detonating CDP mixtures inside of a large blast chamber and collecting the materials that are produced.

Upon detonation, all conventional explosives produce toxic carbon monoxide and environmentally damaging NOx gases.  The explosives themselves are combinations of toxic chemicals that pose a significant health risk upon repeated exposure.  Furthermore, the production of conventional explosives consumes extraordinary amounts of energy, requires the use of toxic chemicals in their manufacture, and generates toxic waste that must be dealt with.

CDP has several special features that traditional explosives do not:

– CDP formulations are 100% nitrogen-free and therefore do not produce NOx gases when used.

– The ingredients are inexpensive non-toxic carbon dioxide and magnesium, which do not require the use of toxic chemicals in their manufacture and are safe to handle with reasonable precautions (gloves and a dust mask).

– If a CDP shot fails it can be left for as many hours as necessary for the explosive to become insensitive and safe to clean up (the dry ice portion sublimates).

– An onsite charge preparation system can produce CDP explosives for immediate use from safe and simple ingredients.  This feature eliminates the costly and dangerous need to transport and store explosives.

When compared with traditional explosives such as ANFO and emulsion, which are commonly used in mining, CDP offers an environmentally superior method to perform blasting.  We are currently seeking an industry partner to work with us on developing and testing the onsite explosive charge preparation system for mining, quarry work and avalanche control. 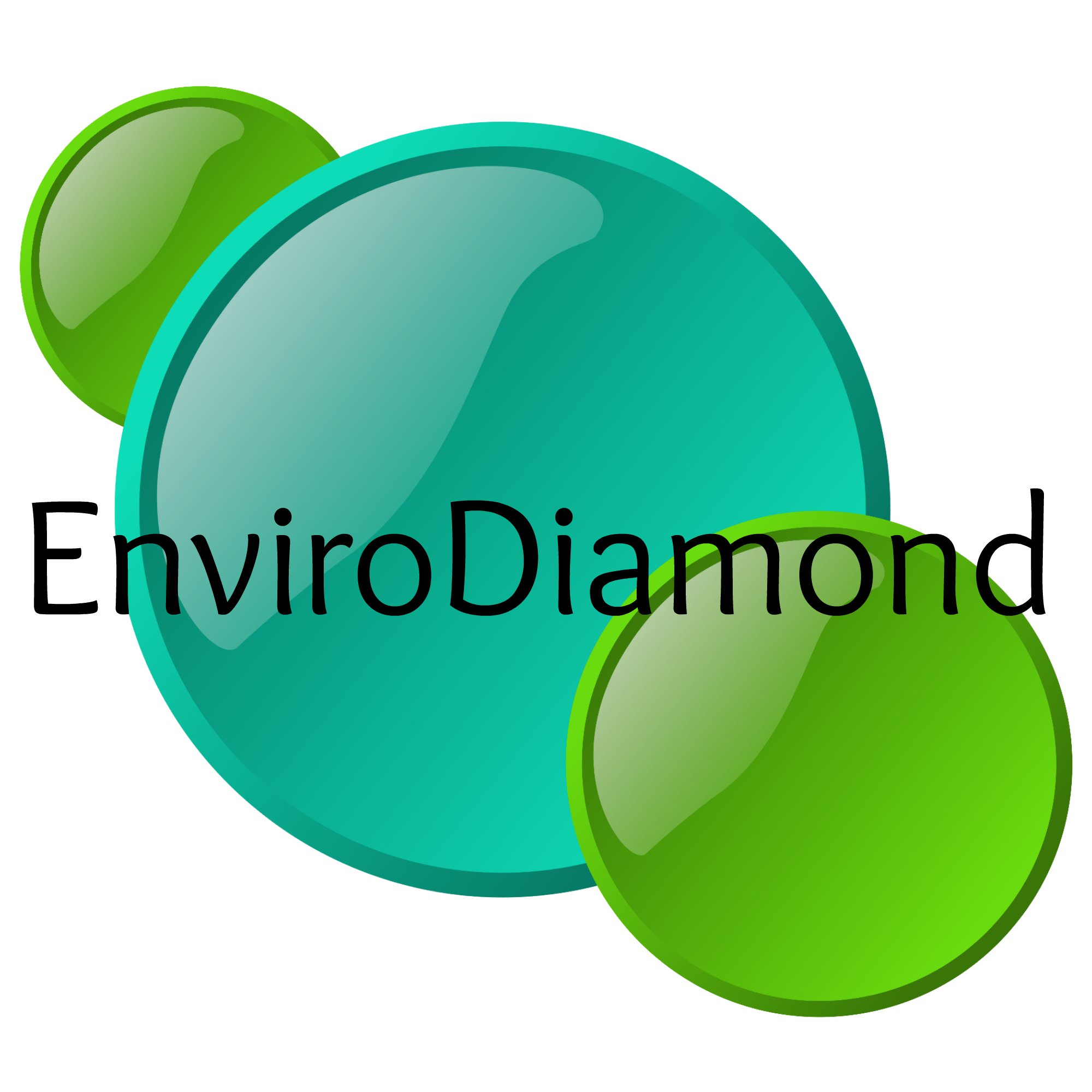